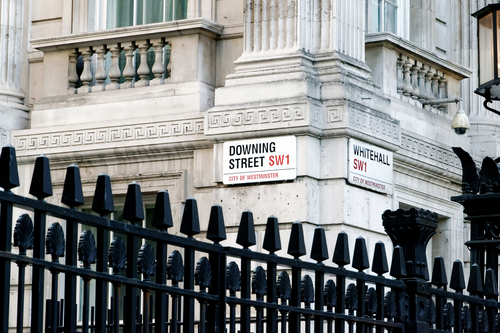 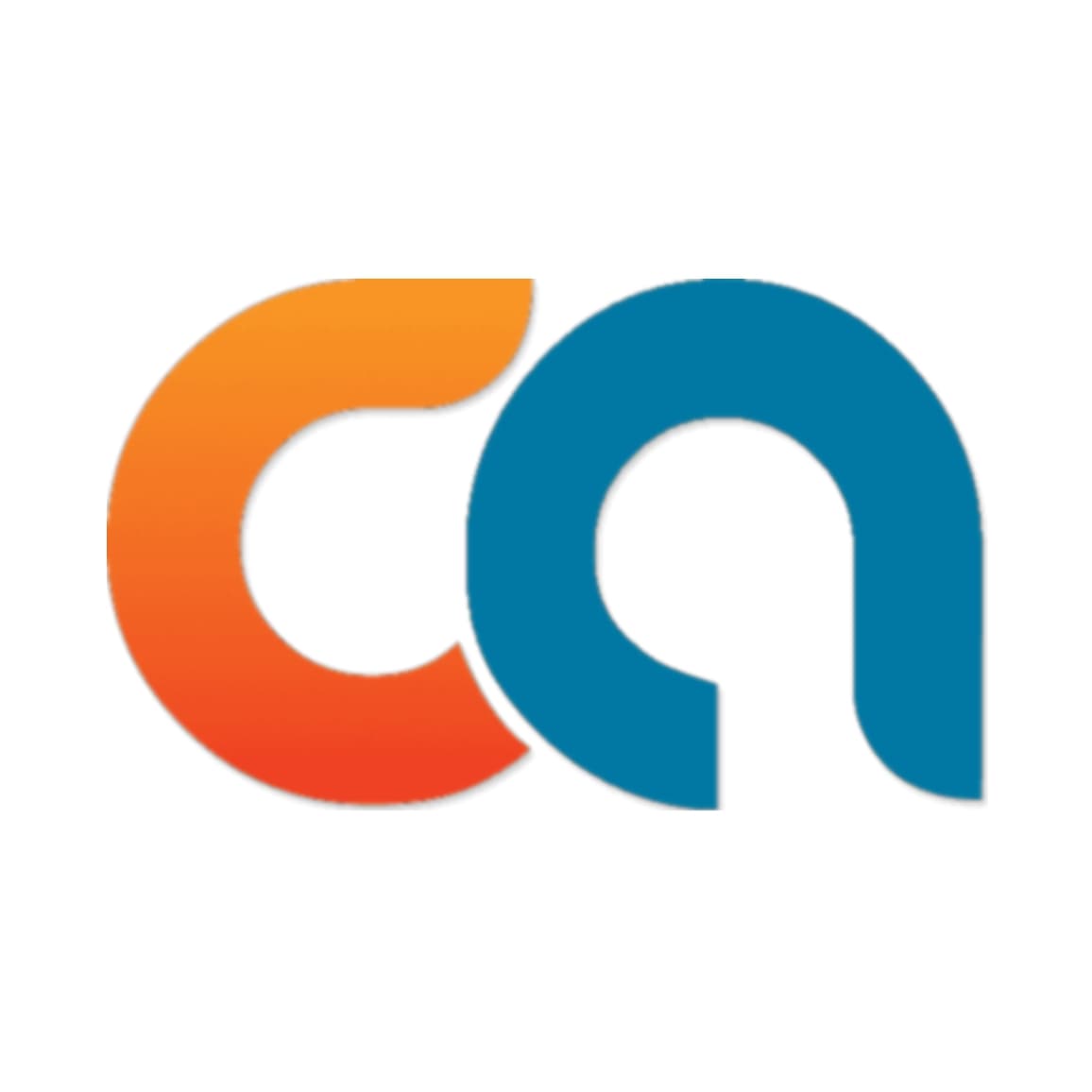 The latest Chancellor Jeremy Hunt delivered his Autumn Statement on Thursday, 17th November 2022. With a £55bn ‘gap’ in the UK’s finances, we expected increased taxation and cuts to public sector spending. Across the board, he delivered freezes to rates (in-direct tax increases) Here are the key changes that were announced.

The maximum amount on which income tax relief is calculated for maintenance payments will be £4,010 for the year ending 5th April 2024.

Additional  thresholds to be aware of

The energy profits levy (EPL), also commonly referred to as the oil and gas windfall tax, will increase to 35% from 1 January 2023 and will apply until 31 March 2028

Introduced in October 2022, the energy bill support scheme for businesses will continue to run until March 2023.

The government re-committed to ‘transformative growth plans’ for the railways including the East West Rail, core Northern Powerhouse Rail, and High Speed 2 to Manchester.

Following consultation, the government has decided not to implement the Online Sales Tax (OST) as planned.

Today's #AutumnStatement fails to outline a realistic road to growth and prosperity at a time when small businesses are already facing a #CostOfDoingBusinessCrisis.

📺 Jaya Chakrabarti, president of Bristol Chamber of Commerce and Initiative on @bbcpointswest responding to the chancellor's Autumn Statement 👇